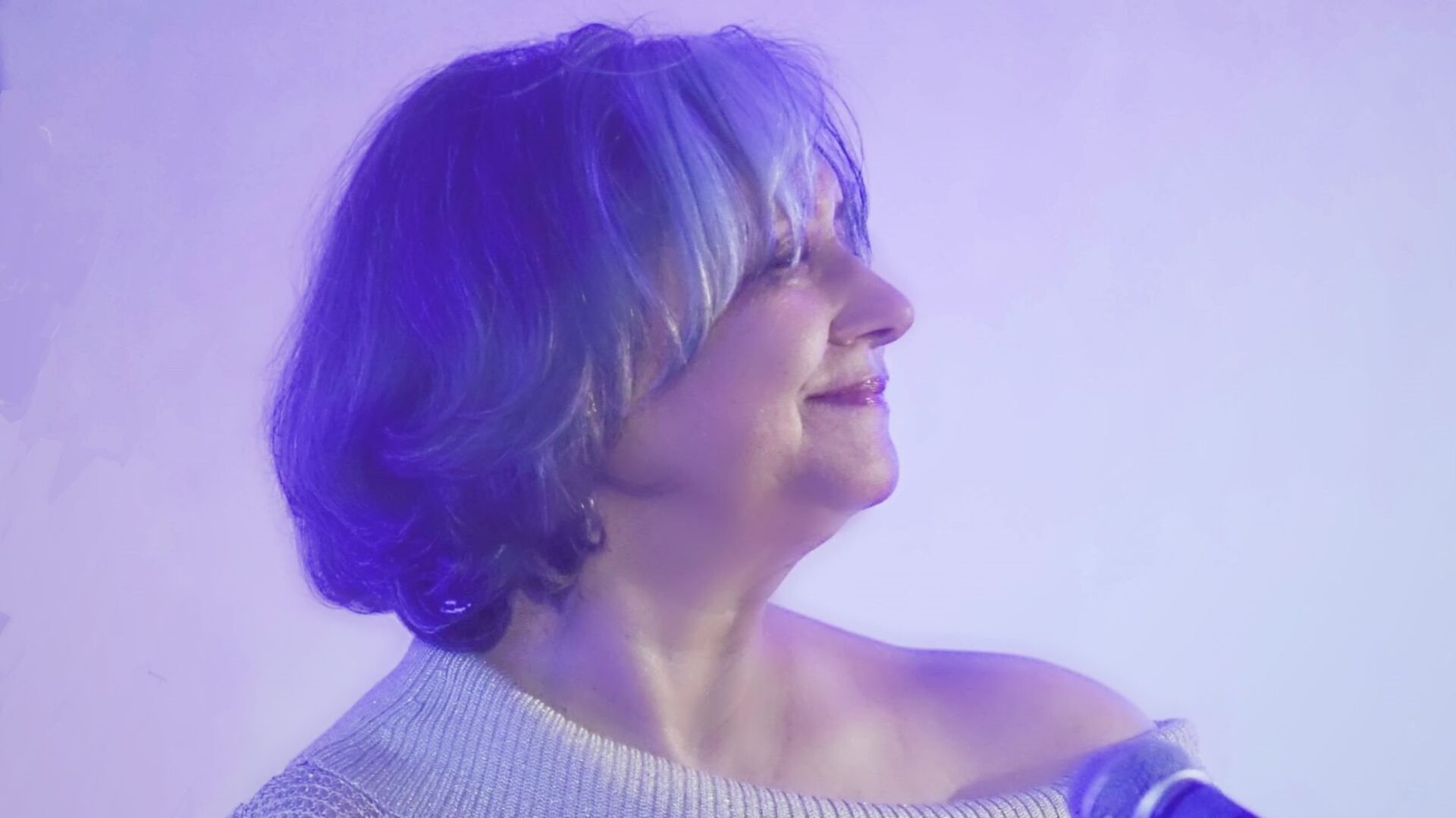 For most of my adult life, I have believed that an important key to living is ending with the most experiences. I am quoted, referring to myself as the real, “Jack of all trades, and master of nothing.” While a few loyalists may debate my strengths, stick-to-itiveness might be glaringly missing. Still, through it all, the one thing that I have always managed to embrace; the roads on which I have embarked has been the music. Although not without its challenges, and whose life isn’t, I am a blessed woman.

The oldest of eight children to a single mom, I spent my adolescence on Chicago’s west side. Without going into great detail (I’ll leave that for the book), my mother, escaping from an abusive marriage to a man I will only identify as my step-father, was always on the move. I will never forget that bitterly cold November day when we moved into the brand new Rockwell Gardens housing project on Chicago’s west side.  As I sat huddled with my siblings, and while mama got the keys and other instructions, the Sisters of Charity, brought in to calm us, the restless natives, served us warm cocoa and cookies, and I remember feeling as if we had made it to the Promised Land.  Although Nirvana, compared to some of today’s urban areas, it still was not for the faint of heart. I was twelve years old, and caring for my younger siblings, the oldest who was eight years my junior, became my job. Considered by most of my playmates just weird, because I always came with a bunch of kids in tow, I began to hang out with their parents, who sympathetic to my adult-like obligations, took me under their wings.  While I was very much a part of the sub-culture of the time, I was never pulled in completely. I credit this solely to my maternal grandparents, devout no-nonsense missionaries, who provided me with a foundation strong in spiritual, emotional, and educational development, and with whom I lived until age seven.

When I was fourteen, I got an audition for the Ted Mack Original Amateur Hour; America’s Got Talent of the day. It was the first time I ever remember my mother being interested in my singing. Possibly seeing a way out of the ghetto, she spent her last money getting my hair done and buying me a new dress. The heavens opened that day with a thunderstorm of Biblical proportion, causing her to take me in a taxi to the CBS Studios on Chicago’s north side. It was one of the few times that I ever remember being in a cab. It would be all for naught because a severe case of stage fright caused only the strangest glottal sounds to emit from my tender throat, and my mother and I sat in thundering silence on the bus ride home.  While I would sing with the radio to pop songs of the day, Dinah Washington, Sarah Vaughan, Nat Cole, and Nancy Wilson, it would be many years later before I got the nerve to sing again publically.

By the tender age of twenty-two, I had served a stint in the Marine Corps, married, and divorced with a young son, and facing an uncertain and yet predictable future had I remained in Chicago. That was not to be. Encouraged by family, in January 1970, I relocated to Fresno, California. Unknowing at the time, this unheard-of by many, place in California’s Central Valley would be my training ground for what was to come.

In mid-1970, this time, for very different reasons, I again relocated. Remarrying, and eventually making a thirty-eight-year career in government, I spent an equal amount of time as a pop/jazz singer, future songwriter, and composer, singing on the San Francisco Bay Area hotel and country club circuits throughout the mid-1970s through the early 1990s. Sadly that marriage also failed, and in 1997 I relocated to Sacramento. Retiring from public service in 2007, I published my first novel, Of Noble Character, in 2012, and recently completed a 60,000 word 2nd edition, which I hope to release in late 2020. Also, in 2012 I self-published my first CD, “No Apologies.”

In September 2016, I founded the Sacramento Jazz Cooperative, a charitable benefit, nonprofit, dedicated to preserving classic jazz as the true American art form. In January 2020, I recorded my second CD, Reflections, a compilation of songs whose purpose is mainly to evoke imageries from all listeners of those experiences in the past that even now cause us to ponder…what if?

In April of 2021, I made another milestone move. This time to the Savannah Georgia region where my beloved grandparents (maternal) were born. In the fourth quarter of my life, that’s where you win the game you know, I spend my time enjoying Savannah’s marvelous history, finding the music where I can, and being challenged by my new puppy, Cooper, as sketch the outline for my next book, As the Lark Flies, and allegorical reference to a family’s determination to make a difference, even at personal cost.