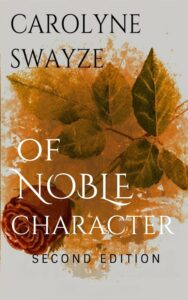 Set primarily in San Francisco, the story focuses on the multi-generational Adler family, spanning years 1914-2060. At the outset, patriarch Penuel Adler, his wife, Zia, along with their sons Aaron and Rueben and Penuel’s nephew, Tanelli leave Vienna escaping a change in a social climate caused by an influx of over one hundred thousand Jewish refugees fleeing Russia. While the saga recounts the story of the Adlers, it focuses primarily on Penuel’s grandson, John (Jay) Adler. Orphaned, at age seven, Jay, is raised by relatives in New York. Upon graduation from Harvard, he goes to work for Rupeover Manufacturing and upon buying out his employer, he moves its headquarters to a 1970s San Francisco, where with the aid of his trusted friend, Gordon Daly, he becomes a self made billionaire with a seemingly Midas flair for business. His personal life, however, belies that notion.

Twenty years married, to the beautiful Sydney, socialite extraordinaire, has failed to produce an Adler heir, and fearing that she is losing her husband, Syd takes matters into her own hands, entering into an extraordinary agreement with her young and beautiful, personal assistant; Hadara. Pushed to the brink by betrayal, and faced with losing all that she values, Syd rebounds with a most unexpected twist.

As fierce opponents, the main characters struggle against the forces of Fate and Destiny, but in the end, learn to never underestimate the power of love.

Be the first to review “Of Noble Character” Cancel reply 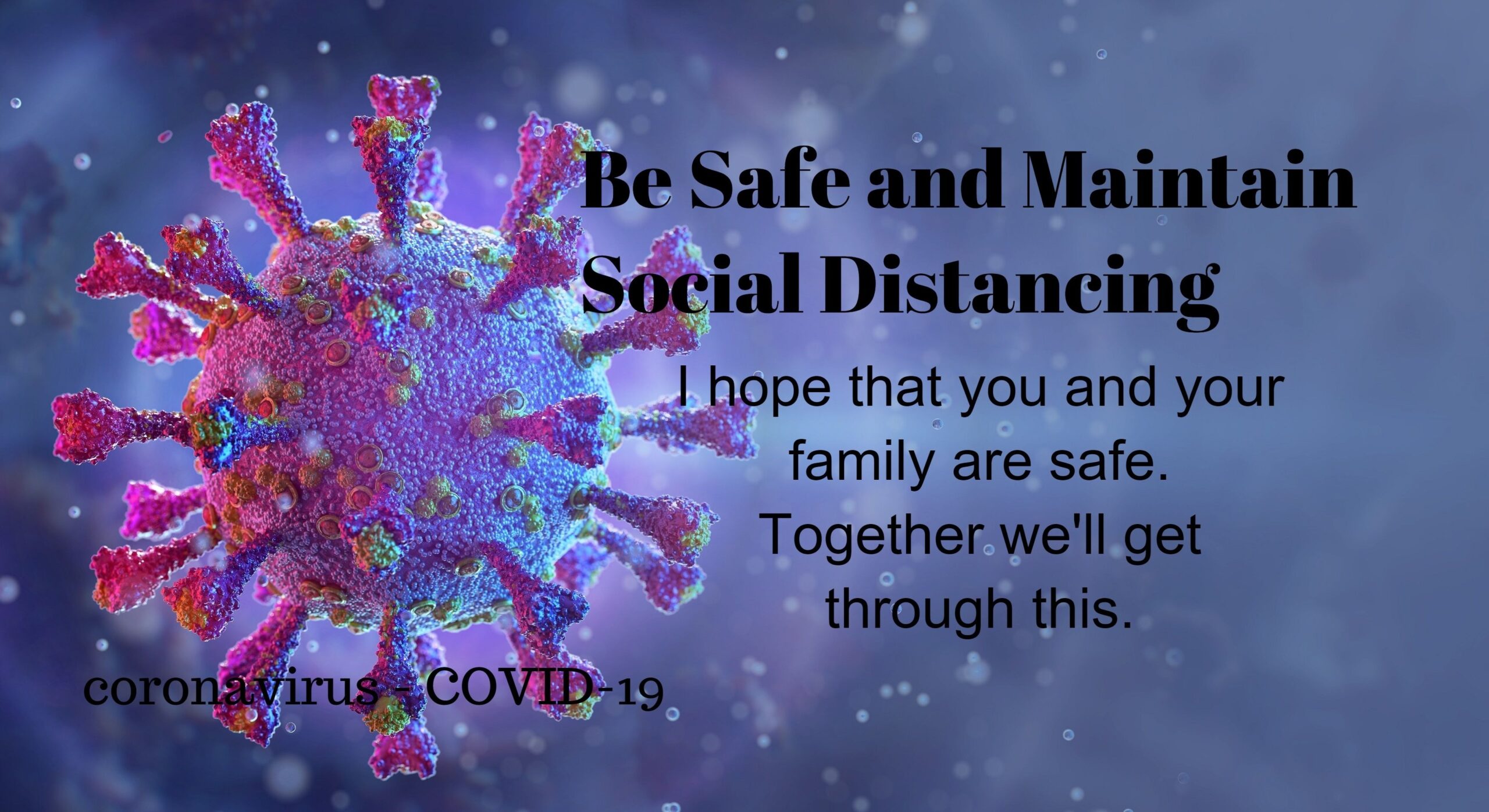