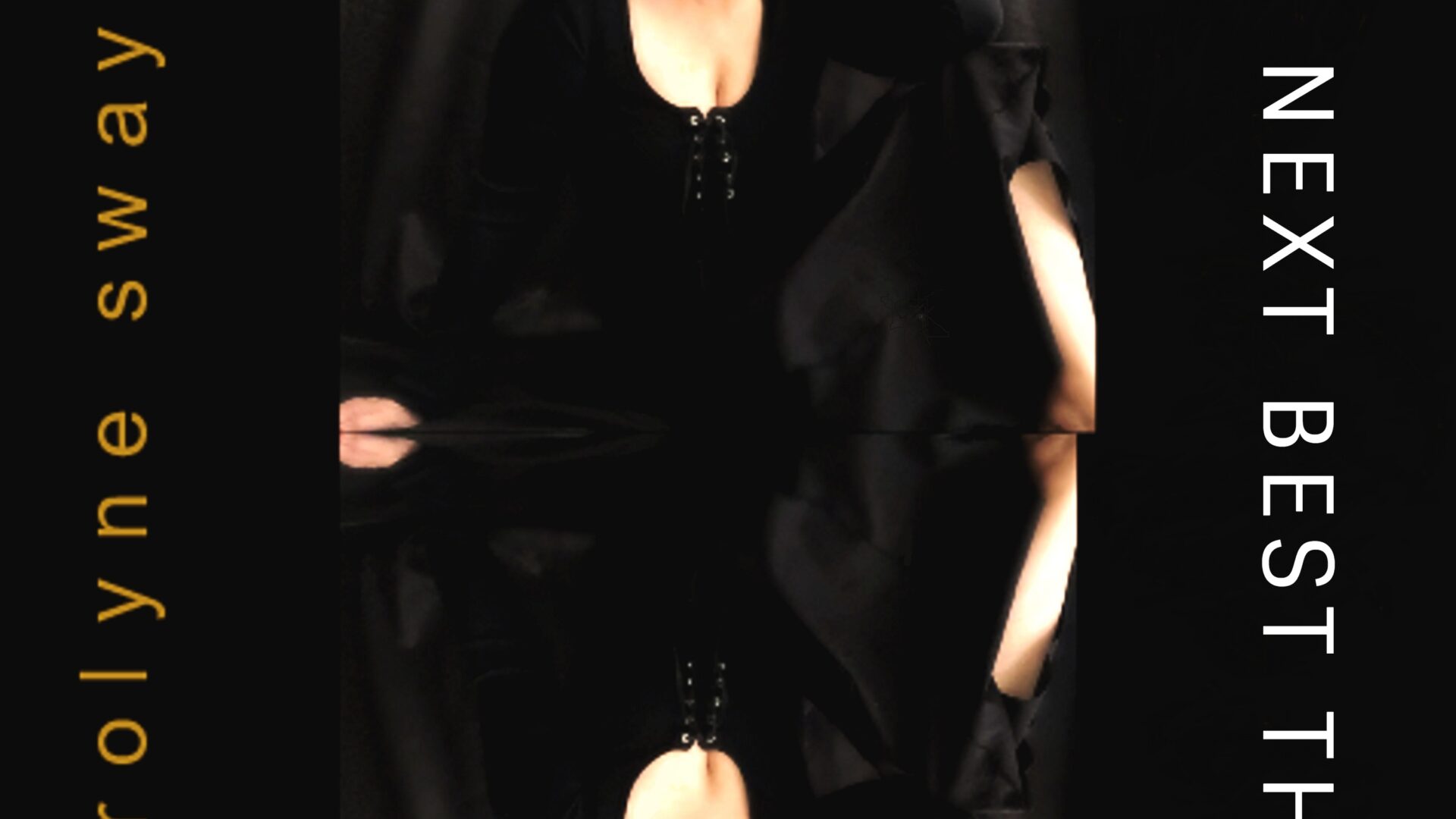 The Next Best Thing MP3

The Next Best Thing

Reflections – a ponderance on a moment in time, an individual, group or place. The memories, which once seemingly mundane, are now not as much pined for, as when the recognition of their refusal to hand over the past to erasure is realized. So they lay, rooted in the fiber of one’s soul until the next thought, sound, smell or song awakens their restless sleep. With Kent Strand on piano, Ruth Davies on bass, Jeff Minnieweather on drums and percussion, Bill Dendle on Trombone and guitar, Noel Jewkes on Alto, Tenor, clarinet and flute, and Carolyne Swayze on vocals. Recorded at the American Federation of Musicians Local 6 Recording Studio, January 27 and 28, 2020, San Francisco California.