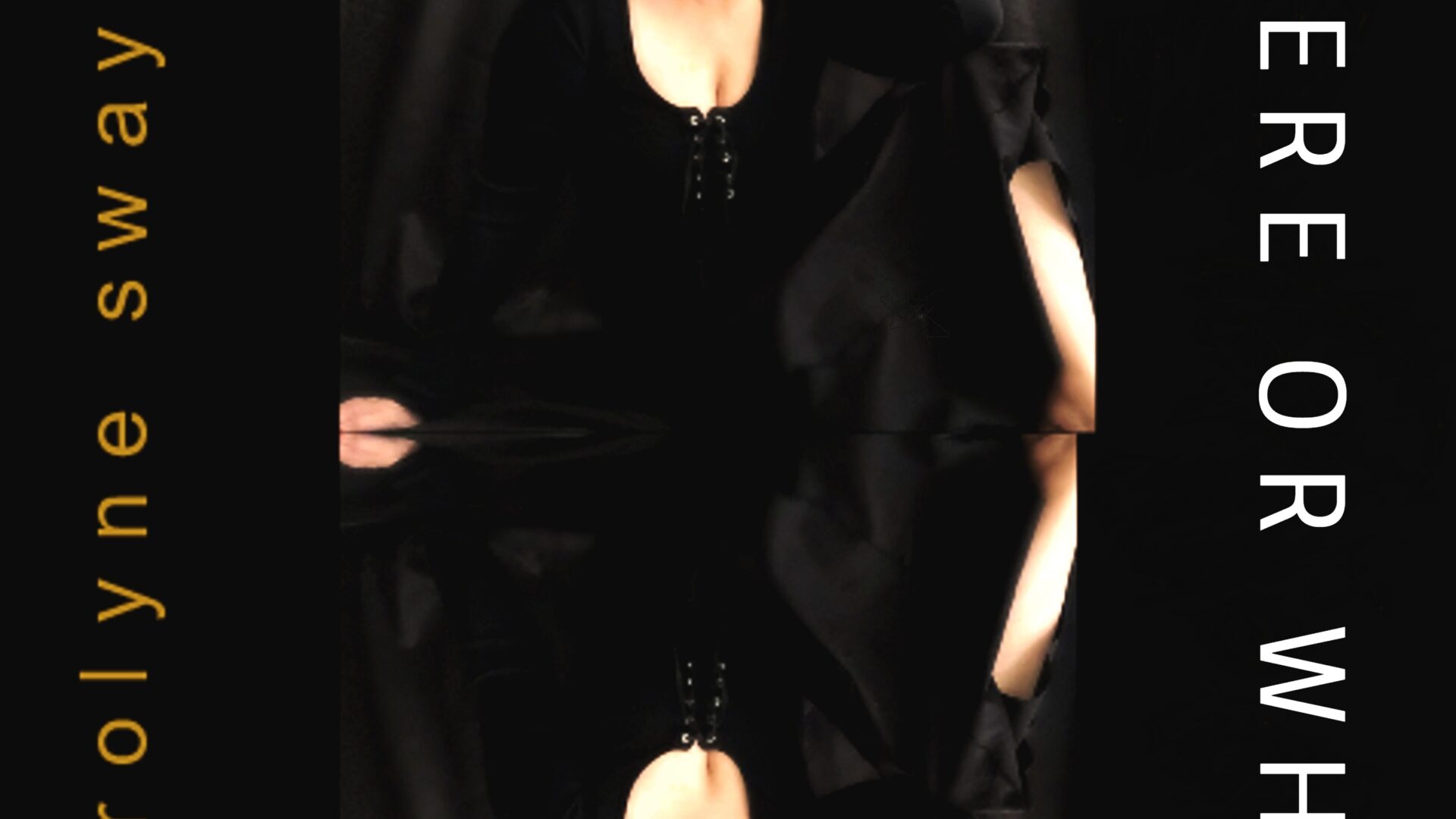 Where or When MP3

Where or When – Richard Rodgers composer; Lorenz Hart lyric